CFast is the same footprint as a CompactFlash, but offers a plug-in SATA interface. CFast SSDs can be used in either fixed or removable devices, but unlike moving to SD, most ATA-based software can be directly leveraged into new SATA CFast designs. 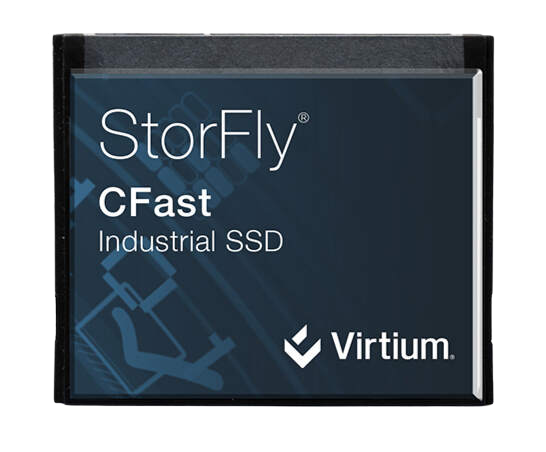 Use the Product Selector to locate a specific SSD and its datasheet. 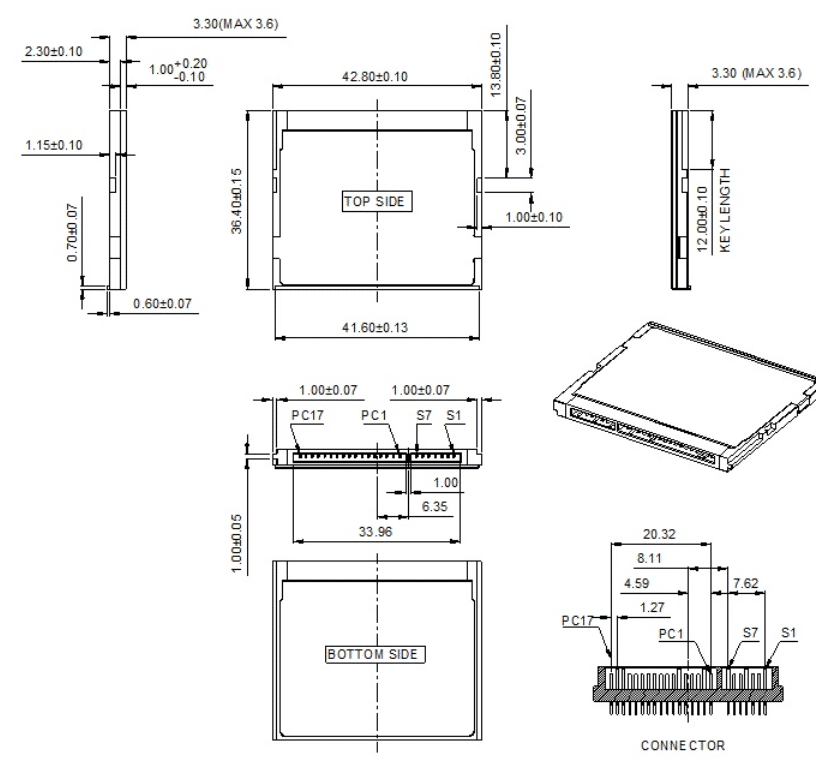 StorFly CFast SSDs are ideal for industrial automation, networking and medical applications that require high performance in a small, framed, “eject-able” form factor.  An industry standard backed by the CompactFlash Association, CFast is the most straightforward solution for next generation systems that had previously used CompactFlash cards.

What are you looking for?

We use Cookies and similar tracking technologies to track the activity on Our Service and store certain information. Tracking technologies used are beacons, tags, and scripts to collect and track information and to improve and analyze Our Service.You can instruct your browser to refuse all Cookies or to indicate when a Cookie is being sent. However, if You do not accept Cookies, You may not be able to use some parts of our Service.

Cookies can be “Persistent” or “Session” Cookies. Persistent Cookies remain on your personal computer or mobile device when You go offline, while Session Cookies are deleted as soon as You close your web browser.

We use both session and persistent Cookies for the purposes set out below:
Necessary Always Enabled
Necessary cookies are absolutely essential for the website to function properly. These cookies ensure basic functionalities and security features of the website, anonymously.
Functional
Functional cookies help to perform certain functionalities like sharing the content of the website on social media platforms, collect feedbacks, and other third-party features.
Performance
Performance cookies are used to understand and analyze the key performance indexes of the website which helps in delivering a better user experience for the visitors.
Analytics
Analytical cookies are used to understand how visitors interact with the website. These cookies help provide information on metrics the number of visitors, bounce rate, traffic source, etc.
Advertisement
Advertisement cookies are used to provide visitors with relevant ads and marketing campaigns. These cookies track visitors across websites and collect information to provide customized ads.
Others
Other uncategorized cookies are those that are being analyzed and have not been classified into a category as yet.
SAVE & ACCEPT
X